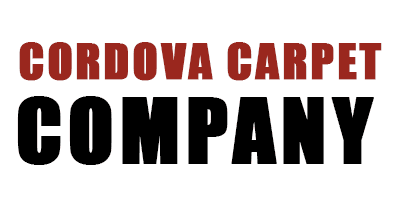 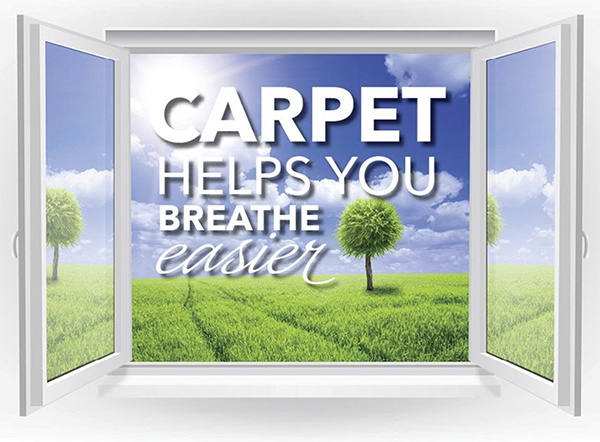 n often-overlooked advantage of carpet is its ability to improve a home’s environment, a benefit to people suffering with asthma or allergies. It is simply a myth that carpet contributes to poor indoor air quality. Carpet fibers can be beneficial in trapping and immobilizing potential allergy-causing particulates, preventing them from reentering the indoor air stream. In fact, studies have demonstrated that dust-borne allergens in carpeted areas are always far below levels in the air above hard surface floors.

The majority of allergens may be removed from carpet by regular vacuuming (using a high-efficiency filter) and by periodic cleaning with the hot-water extraction or steam-cleaning method.

Carpets and allergens—answers to some common misconceptionsSome bio-pollutants, such as animal dander, dust mites, and mold, have been linked to allergies and asthma—and many of these substances are commonly found in the home. It’s important to understand that the mere presence of allergens does not pose a hazard. For an allergen to have an impact on human systems, it must be inhaled; and for inhalation to occur, it must be airborne.

Carpet acts as a trap for allergensCarpet is capable of holding significant quantities of soil, dust, etc., without appearing dirty. Carpet is quite efficient at keeping allergens and other small particles, such as pollen, out of the air. In fact, data from a Swedish government study indicates that when use of carpet declined, the number of people reporting allergy problems increased.


study: airborne contaminants higher over tiled floors than over carpet in 2002, two schools in north carolina were the subject of a study conducted by research triangle institute and university of north carolina investigators. one school had mostly Vinyl tile floors, while the other was 70-75% carpeted. The study found that airborne contaminants, which are possible sources of allergens, were higher over the tiled floors than over carpet.

Other studies, including one using Computational Fluid Dynamics, have reinforced these findings and concluded that carpets actually reduce exposure to particulates and potential adverse health effects.

Sauerhoff concluded, “…based on the available science, carpet does not cause asthma or allergies and does not increase the incidence or severity of asthma or allergies symptoms. In fact, with respect to asthma and allergies, multiple studies have reported fewer allergy and asthma symptoms associated with carpet.”